Our fourth solo exhibition with the esteemed Sandy Murphy RGI PAI opens on 1 September 2019. We are delighted to be once again showcasing his most recent collection of paintings. 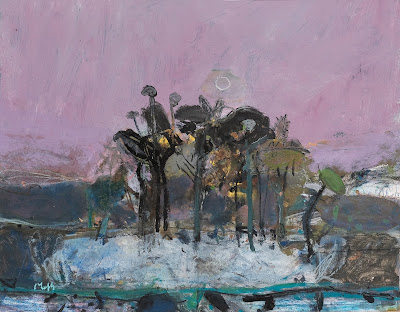 Sandy Murphy was born in Ayrshire in 1956 and studied at Glasgow School of Art from 1976 until 1980. From his home and studio in West Kilbride, he pursues an intensely single-minded passion for paint and its involvement in his visual response to his native Ayrshire landscape. 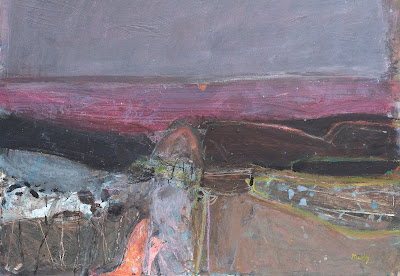 A pupil of James Robertson and Duncan Shanks at Glasgow School of Art, Sandy’s richly textured oils have clear antecedents in Ghillies and Eardley. His intimate, carefully considered works stand comparison with the best works of both these masters of Scottish painting. 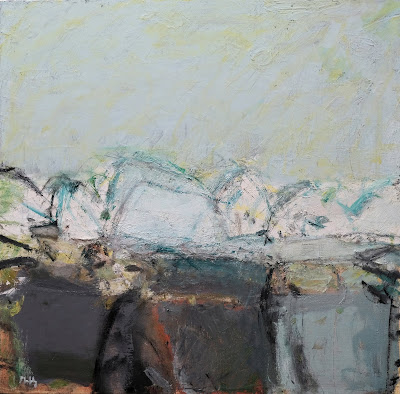 He was elected to the Royal Glasgow Institute of the Fine Arts (RGI) in 2000 and the Paisley Art Institute (PAI) in 2010. 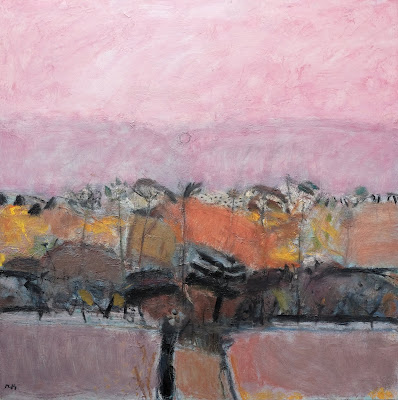 Sandy Murphy's paintings are some of the most sought after in Scotland and the UK.

The exhibition can be viewed HERE

It continues until 29 September.
Posted by SMITHY GALLERY at Saturday, August 24, 2019 No comments:

We are very pleased to be hosting Scottish painter Susan Hutchison's first ever Featured Artist exhibition. 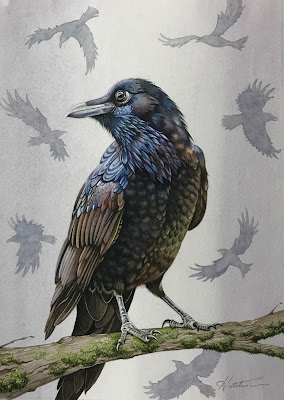 Susan Hutchison studied Illustration and Printmaking at Duncan of Jordanstone College of Art in Dundee from 1986-1990. 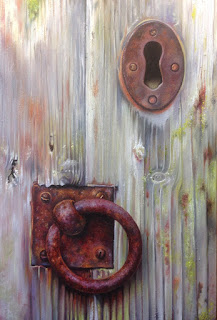 She excels in several different subject matter, but many of Susan's paintings reflect the surroundings in which she lives. Based in rural Perthshire, in the Carse of Gowrie, she paints the many creatures in this part of the world, particularly the many different varieties of sheep.

She enjoys capturing their unique characters, using detail, manipulating the paint to achieve each 'portrait'. 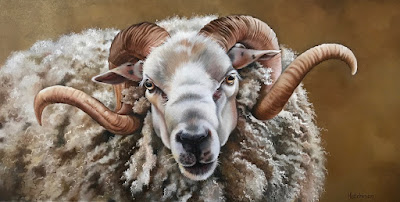 She currently combines fine art painting with teaching art & design in secondary education.  Her heart belongs in her painting and she is now fast becoming an artist of reputation. 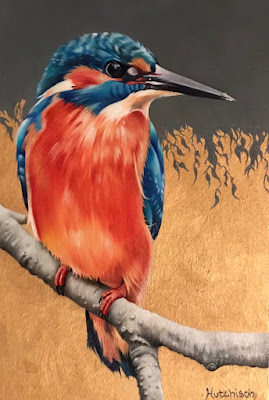 To view the exhibition, please click on the link:


Posted by SMITHY GALLERY at Saturday, January 26, 2019 No comments: